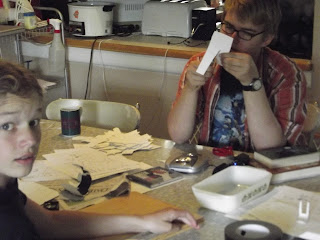 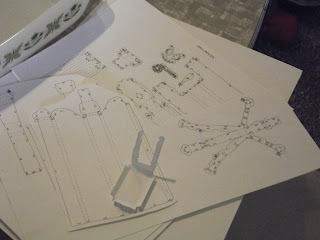 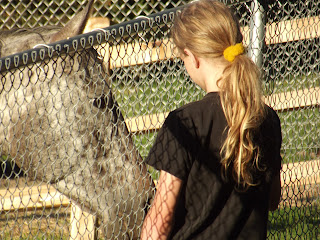 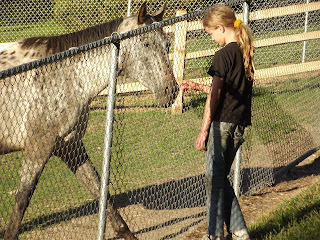 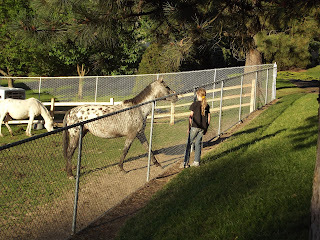 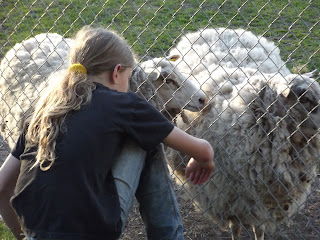 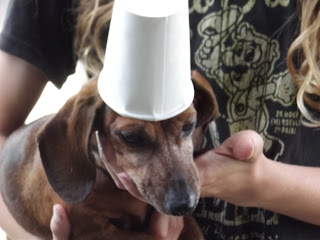 Grad school-good for the brain, bad for the heart