This will be a short post as I am writing my thesis and have little time to write anything else.
Week 6 went pretty well. We went on a short camping trip. We went to Bannack Days and camped Friday and Saturday nights. Since we were attending an event, our lodging choices were a bit constrained. Usually I try to stay under $10 a night, with $15 a night giving me heart murmurs. But we wanted to get to Bannack early, and so we opted for a local KOA, at a total of $32 for the night. Steep, but at least it was a nice place. This was the view out our tent door 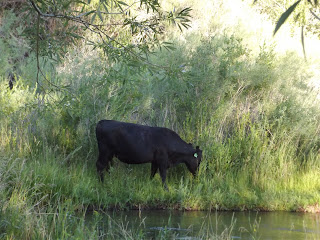 We didn’t have sleeping plans for Saturday night until a week ago. I entered a search into Reserve America and discovered that the tipi at Bannack State Park was available. With tax and out of state fees, this came to $45. This was a little uncomfortable, but it was the only place nearby to camp, and it would be fun. The two night still cost less than a night in most hotels.

As usual (for us) food and gas were the most expensive bits. The Dude and I are both doing South Beach Diet, and the food bill keeps going up and up. We also had a very hot and miserable afternoon on Saturday and so opted to go to dinner in town. We went to a Mexican restaurant and split plates, so even with a decent tip, the meal for our family of 5 was only $32. At Bannack, we did splurge out a bit: coffee for The Dude, a split order of 2 pork on a sticks. The boys had allowance money and so purchased their own snacks and sticks. The water from the campground was making me a little ill, so I purchased a bottle of water The rest of the food was grocery store and Dollar store purchased. Besides camping, food and gas, we spent $10 on two state park entrances. The second one was for crystal mining. Luigi spent $5 of his own money to take a horse ride. And I believe that was the extent of our spending. In exchange, we got great memories, cool crystals, beautiful scenery, fantastic experiences, and free Montana T-shirts and sweatshirts 🙂 They were promoting their new app and website 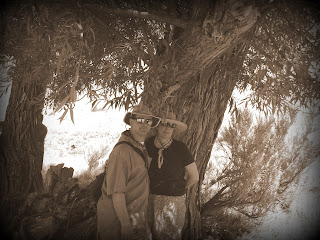 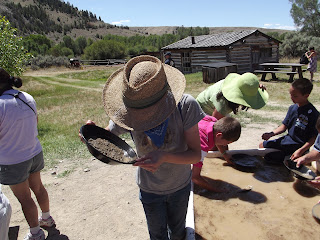 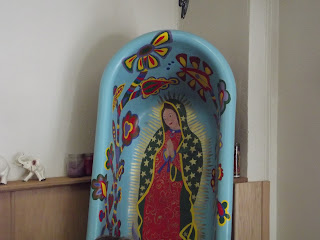 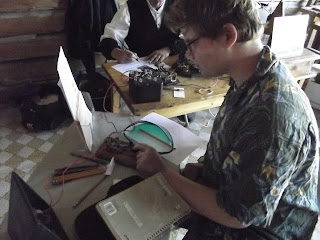 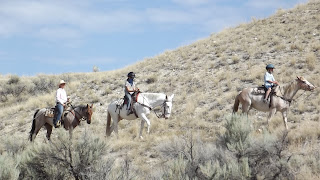 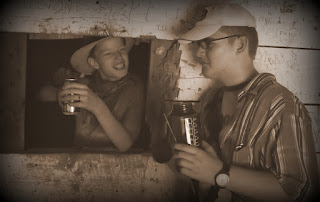 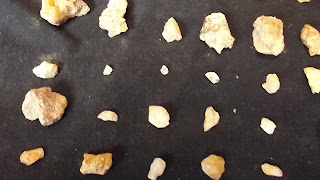 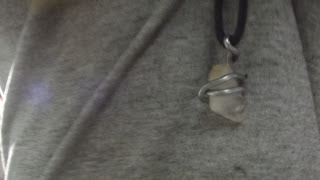 In which I am reminded…