The boys finished school on Tuesday, so it was the first week of summer for us.
It started with a separation. I helped a friend move to Portland and hung out there for the weekend. The Dude took the boys to the river to take advantage of Free Fishing Weekend. The first day of the weekend was too cold and wet and rainy. The second day, he could only coax the little dude out with him. Too bad, because it was a great day for it. 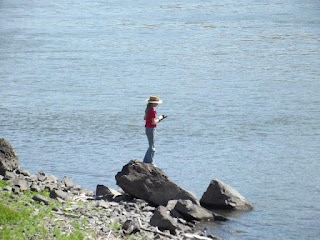 The little dude is learning to love fishing 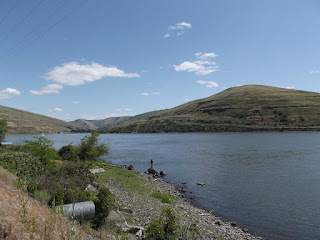 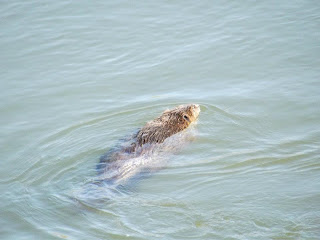 They were not the only ones out there fishing 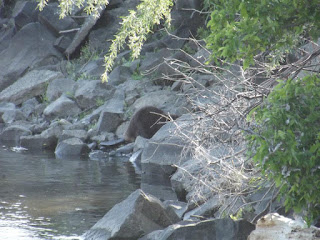 The beaver was probably more successful.

They had a lot of fun. My friend picked up the tab for eating in Portland, to thank me for my big strong muscles 🙂 I bought tea and a muffin on Monday, as well as a cookie at the airport. Maybe $7 spent. And it does fall into travel, which is something we are willing to spend money on this summer. The dude picked me and the other helper friend up at the airport, we had a picnic in a park on the way home.

I brought a cold home with me so was pretty miserable the next few days. The Little Dude had a 5th grade celebration *sniff* 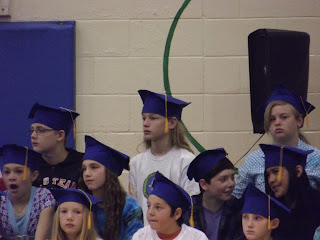 Now they were officially home from school! Let the summer begin.

They got signed up for summer reading. We have been watching 1940s House, 1900 House, and Frontier House. They are fascinating and fun and give a nice perspective.

So, now to keep the boys entertained. The boys do need to be bored and entertain themselves, but we also supply resources and want to hang out with them.
Since it has been so long since I have blogged, I will update names:

Magnus and Rin are quite self directed, introverted, and contained. Magnus is 15, Rin is 13. Magnus is happy reading, drawing, walking downtown to the library and used bookstore. He blogs and reads stuff on the computer. He must be coerced into family fun sometimes. Rin can usually be found reading, playing video games, or Minecraft. Luigi is different. He is 11 (in 3 days) likes to read. But he also likes to build, hang out in nature, draw, create. He is more extroverted and needs more direction and companionship. So my challenge is finding things for Luigi to do and finding things interesting enough that they will engage the sullen teen types.

The Dude and Luigo made boffers. It turns out if you give a kid pool noodles, duct tape, and pvc pipes, they can do a lot. Boffers, torches, pocket knives, double ended weapons.
On grocery day, we took all the kids and dropped them off in town to wander around and be kids while we shopped. Then we picked them up and went to the park for an epic boffer battle.

Saturday, we headed to Idaho for more free fishing . Rin is not a fan of fishing, so he and I were going to hike while everyone else fished. 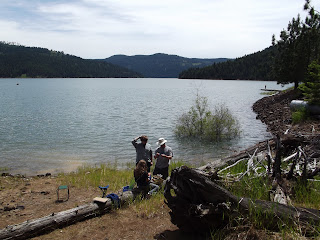 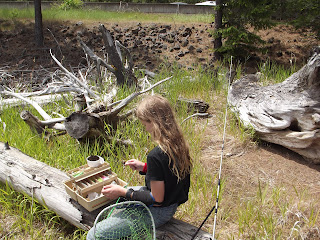 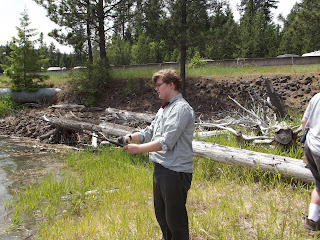 Meanwhile on the trail: 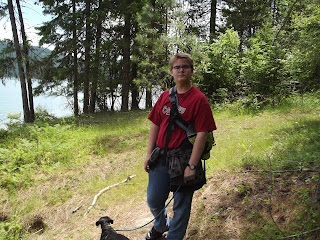 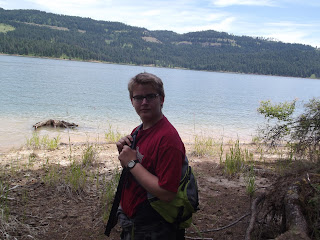 We didn’t find a good trail near the fishing area, but we did find butterflies! 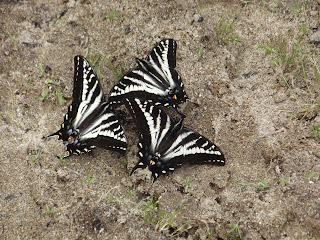 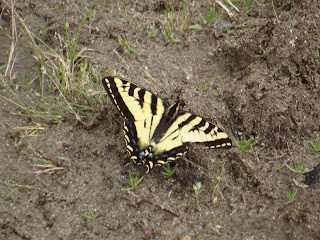 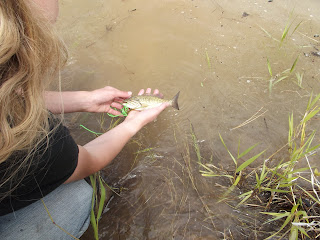 Then we spent some time catching frogs, which was ridiculously fun! I have never caught frogs before. It was a very simple activity which was great. 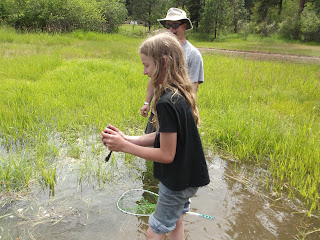 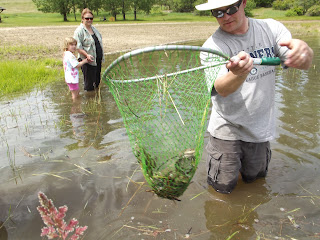 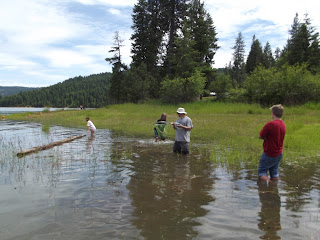 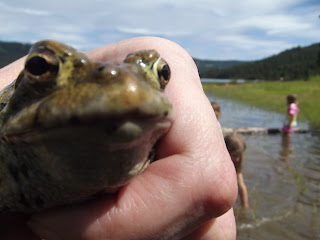 Our tally for the week:
1 lunch at Arby’s: $13. We were running behind for lunch, heading to grocery shopping, and were in between home and shopping. The best solution seemed to be fast food. I set a $2.50 per person budget, so it was not outrageous.

1 State Park entrance fee $5. The trailer event was in a state park, so we had to pay the parking fee. Worth every penny.

Upcoming week-Father’s Day and a birthday on a zero dollar budget!

Socks and computer stuff (two great posts rolled into one!)

Love in the time of viral shedding